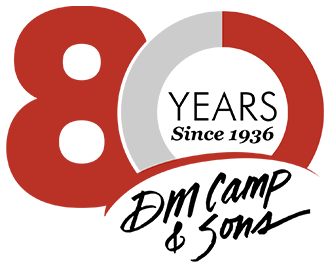 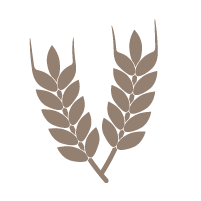 Barley is a cereal grain found in various foods of every culture and has been cultivated for over 13,000 years. When fermented, barley is used as a major ingredient in beer and other alcoholic beverages. Barley is also used as livestock feed.

Wheat was first cultivated around 9600 BC, and is now the second largest produced tonnage of a food crop behind rice, worldwide. Wheat is the primary grain grown for food in the U.S. with farmers growing nearly 2.4 billion bushels of wheat on 63 million acres of land.

Barley and Wheat are an important source of dietary fiber, vitamins and minerals and helps to reduce the risk of obesity, diabetes, heart disease and even cancer. At DM Camp & Sons, both barley and wheat are used as a rotation crop in promoting soil health and disease reduction.

From its beginning in 1878 as a mercantile store in Fresno, California, Penny Newman Grain has grown to become a leading merchant in the international market for grains and feed by-products. With offices in California and Tennessee, and transloading and shipping locations throughout the United States, Penny Newman serves farmers and feed manufacturers worldwide.

"You feel almost a part of the wheat when you're sitting in a combine."